Masha performed with her poi at the outdoor concert organised by the school band last weekend.  It was her first time dancing with fire in public.  Isn’t she awesome?! 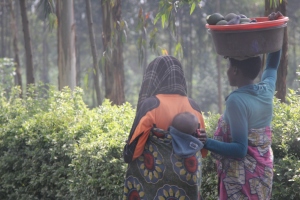 These were questions that kept surfacing during our recent trip to Rwanda. And the answers were, invariably, “We have to.  It is the only way to move on.” 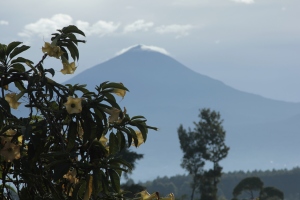 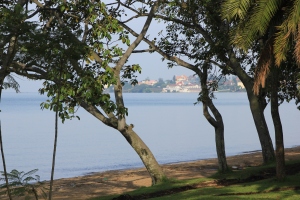 Twenty years after the horror of the genocide finally rasped across the consciousness of the rest of the world, Rwandans have rebuilt their country.  It appears as if every square inch of arable land is being farmed; even the steepest hillsides are terraced and planted. 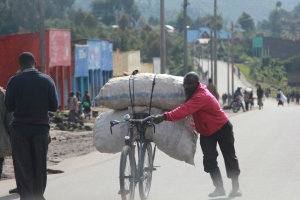 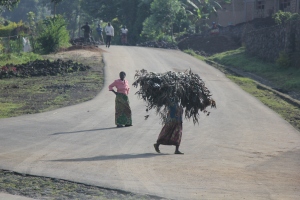 The undulating roads are alive with people on the move – and moving with purpose: Boys driving goats, men pushing bicycles uphill (loaded to more than twice their size with mattresses or firewood or massive bunches of bananas), women with baskets or buckets or bowls on their heads, all laden with fruit and vegetables, babies tied to their backs with colourful kitenge. There is no litter, anywhere. 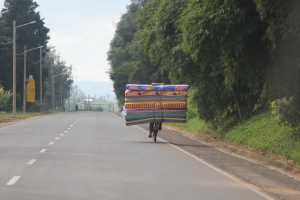 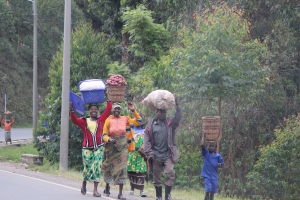 Towns and villages are bustling. In the city of Kigali we found supermarkets and buffet lunches.  Set away from the clamouring sprawl of traffic and commerce, the Genocide Memorial is a calm oasis.  From the outside.  On the inside is a record of hell.

As we moved slowly through the memorial exhibition, trying to digest the truth of that terrible 100 days, and the circumstances that led up to it, struggled to find some sort of meaning in it all.  Through the blur of tears we read about colonial rule and the laws that encouraged social division and unrest.  Looking for a cause, for someone to blame.

Then came a leap, – into the realm of terror and hatred.  Politically manipulated, but finally, ordinary people turned against each other, transformed into brutes.

Testimony of betrayal, by neighbours, by family. Eyewitness reports of the massacre, – sadism, torture, rape, cruel mutilation and hideous death.  Photographs.  The devastation, the aftermath. 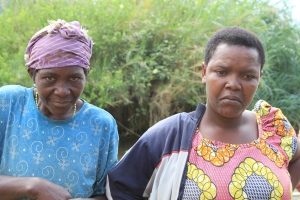 The statistics.  The sheer scale of the tragedy.  A room like a shrine, the walls papered with photos of loved ones lost.

Individual profiles of a few of the children, – their age, favourite food, what they liked playing, and how they died.  Heart-rending.  Multiplied by many thousands.

The comparisons: with the Holocaust, Cambodia, Bosnia, Algeria….

The inhumanity of humans. 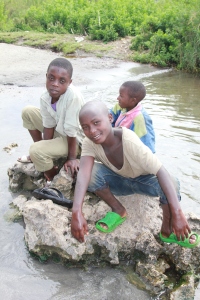 Back out in the sunlight, we walked silently through the memorial rose gardens and past the the vast concrete mass-burial graves.  We regrouped at the cafe, and along with the rich aroma of brewed Rwandan coffee, found a welcome air of hope and regeneration.  Schoolchildren clustered around outdoor tables, having learnt something of their own history; in knowledge lies strength and compassion.  Perhaps they are the key to forgiveness, – what makes it possible, what makes it necessary. The cafe is staffed by survivors, trained by organisation called Discover Rwanda, which also has hostels in Kigali and Gisenyi where we stayed. 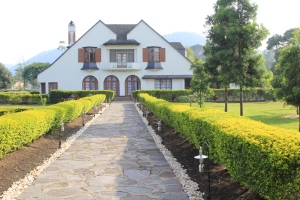 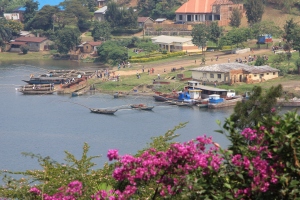 There, a young, dynamic manager told us of traumatised youths being given new hope and purpose, who, after hospitality training found longer-term employment.  He talked about the seeds of the genocide being sown long before, and of his own family, together with many more Tutsis, exiled to Burundi years before, after less extensive pogroms.

We also learnt about the Gagaca courts and opportunity given to those charged with committing atrocities to admit to their crimes and ask for forgiveness. Many did, and had half their sentences reduced to community service.  So now the frequent sight of convicts in orange overalls, working on the roads, was tinged with another layer of meaning. 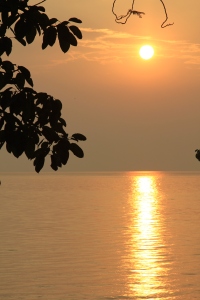 As a visitor, it is hard for me to understand how the community was not completely, irrevocably destroyed.  It is humbling to see the evidence of forgiveness, or at least, reconciliation.  The reports of heroism by ordinary people, who risked (and often lost) their lives to protect others, are inspirational.  I reflect on how difficult it is for me to apologise after a petty argument, and hardly dare to put myself in the shoes of a Rwandan.  Who would I be?  How would I be?

So when I hear there are rumblings of resentment bubbling away under the surface calm, I am not surprised.  I only hope that the younger generation, who have been handed a tainted past, are able to build a future where there is no need for forgiveness. 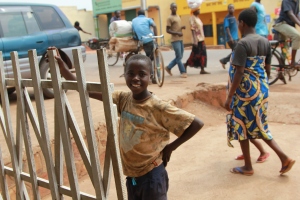 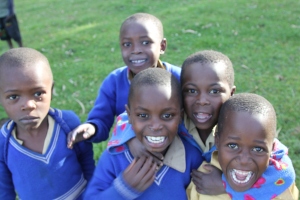 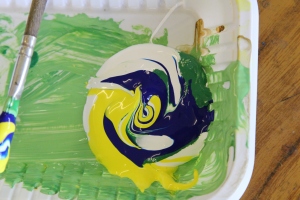 More than a month without my laptop.  And just when I was beginning to build my blog. (Also just when my family were beginning to make comments about my ‘new addiction’).

Talked more to people, including family – face to face

Life goes on without a laptop.  But I’m very glad it’s back! 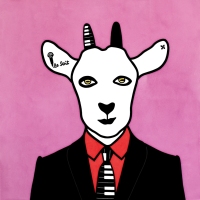 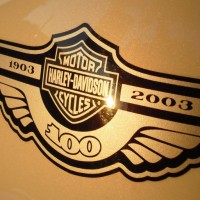 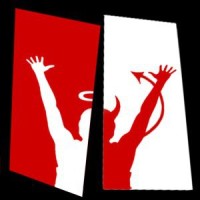 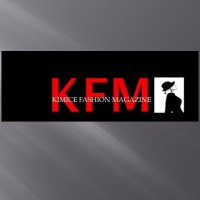 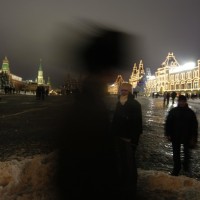 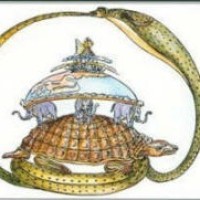 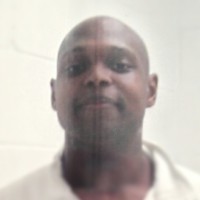 Inspiration through my thoughts, experiences and travels

The Thoughts And Travels Of A Geezer On A Harley ……………………………………... Looking at the World Through Teenage Eyes, But With The Cunning, Guile and Wisdom That Comes With Age!

Ne'er-do-well on the loose

There's Good in Evil and Evil in Good.

Cristian Mihai
What Is Love and Life?

inspiration and meaning beyond the chaos

Diary of the Incredible Invisible Woman, Living in Moscow

.. a whimsical look back at our world

G’day, you’re at the best wine blog ever! We're all about wine; without the wankery.

My Name is Jamie. My Life in Prison

Romancing the planet; a love affair with travel.